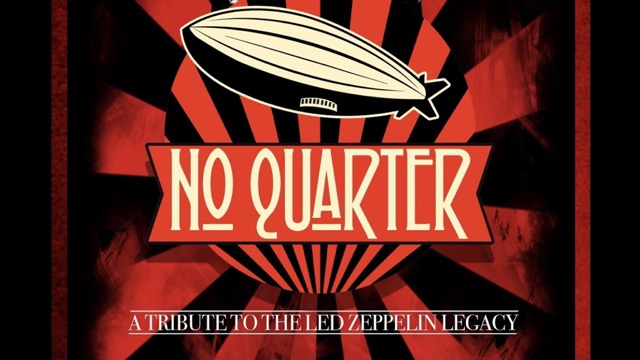 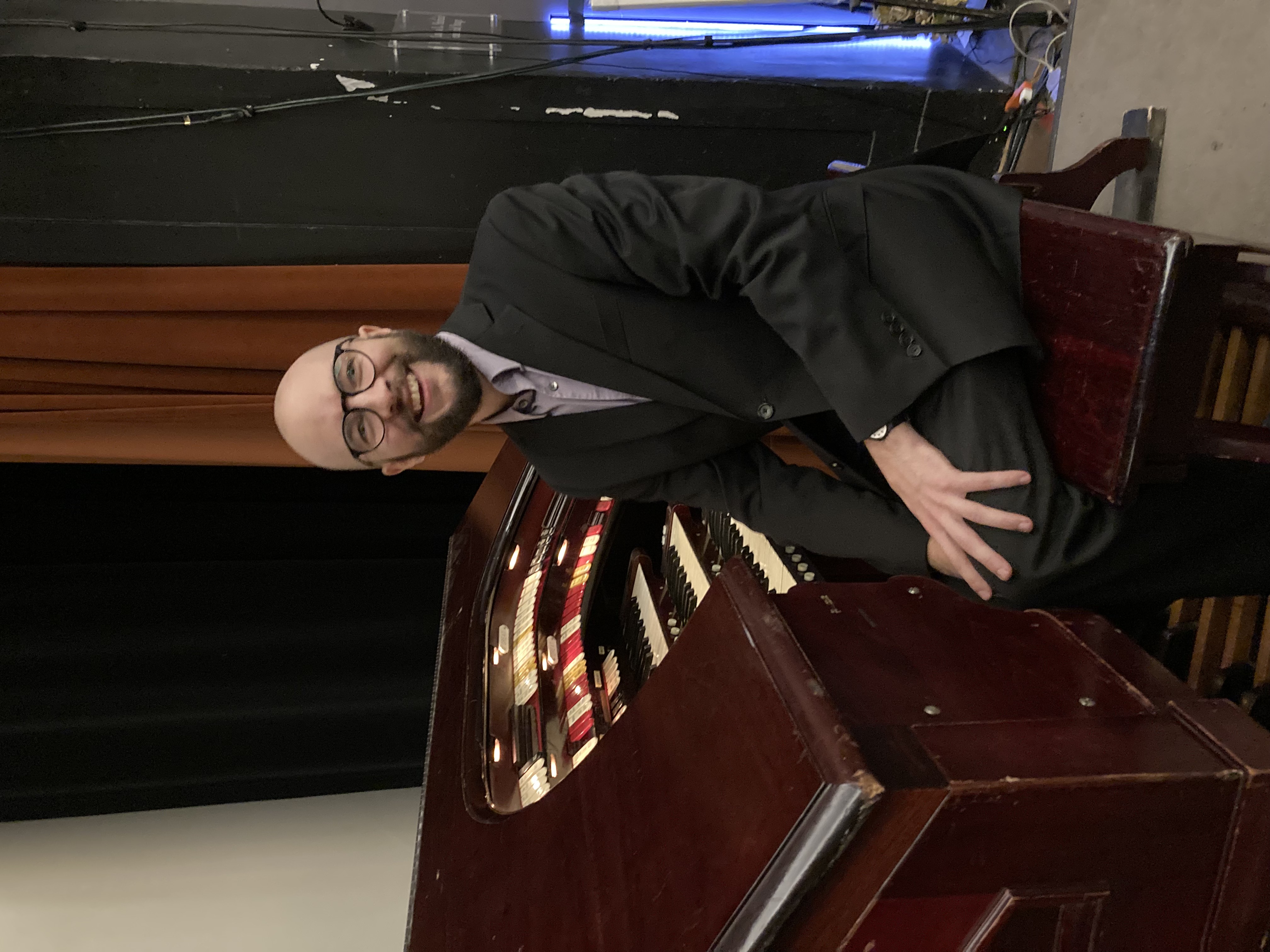 Tyler Pattison Master of the Keyboards

Childhood friends are torn apart when one of them marries the woman the other fiercely loves. Starring Greta Garbo, John Gilbert and Lars Hansen A seemingly idiotic fop is really the courageous vigilante Zorro, who seeks to protect the oppressed. A boy (Harold Lloyd) moves to New York City to make enough money to support his loving girlfriend (Mildred Davis), but soon discovers that making it in the big city is harder than it looks. When he hears that a store manager will pay $1,000 to anyone who can draw people to his store, he convinces his friend, the "human fly," (Bill Strother) to climb the building and split the profit with him. But when his pal gets in trouble with the law, he must complete the crazy stunt on his own.