The Historic Everett Theatre closely monitors the health and safety requirements put forth by Washington State. Proof of vaccination is not required for entry into the theater, masks are for ALL patrons . 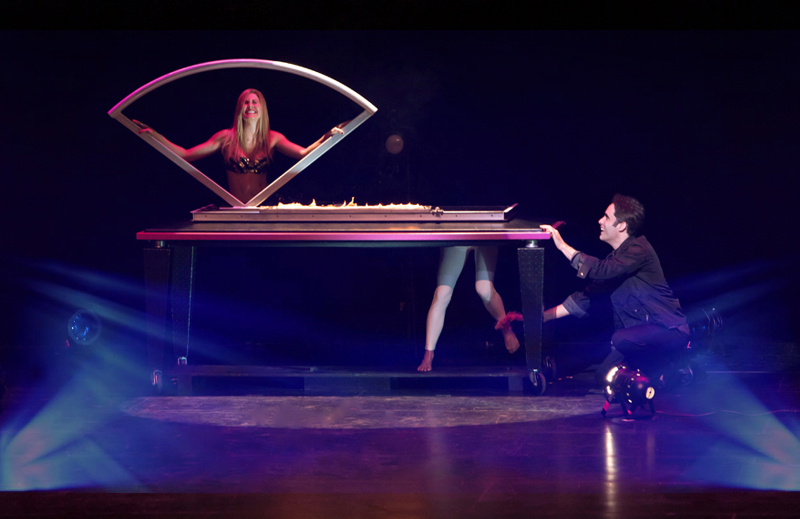 Sweet Emotion's members have performed professionally over the past 30 years in the Northwest Music scene. They have received local recognition from both The Seattle Times, The Stranger and have been interviewed, featured and played on 99.9 KISW.

Seattle based band that plays 60s,70s,80s,90s,00s Classic Rock and R&B dance hits that have Cowbell in the song