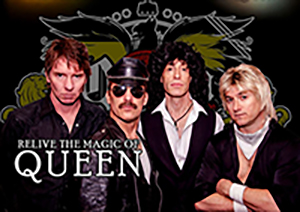 Let’s face it. Mainstream country music is a big machine that doesn’t stray far from its formula of committee-driven, focus group developed artists all singing about the same things, in the same way.

Born and raised in the greater Seattle, Washington area, frontman Darin Jones doesn’t pretend to have a stereotypical “Nashville” sound. While he spent time there and also in the Texas country scene, he’s proud of his roots and wants to embrace all that is Northwest country.

Darin’s guitar playing is unlike most you’ll see or hear today. The proud Pacific Northwest Native carries echoes of 70’s southern rock soul, 80’s soaring lead melody, and 90’s spank-twang country chicken’ pickin’. His ‘in-your-face’ tone not only grabs your attention, but demands it. His bellowing full voice with fast natural vibrato adds a rich dynamic to his band. In a saturated industry of artists, Darin stands apart…literally.

After years of varying dynamics in groups and other adventures, only a few men remained thus “Darin Jones & The Last Men Standing” was born.